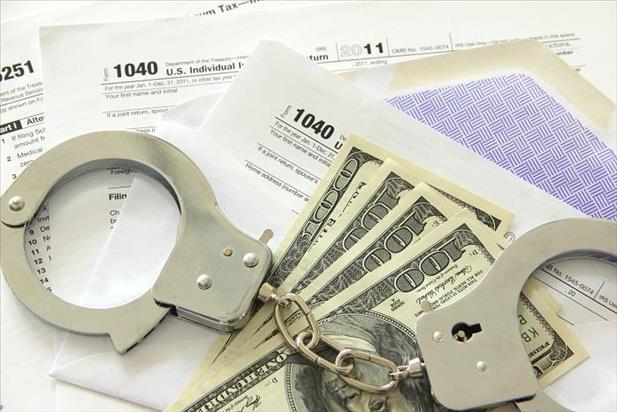 Illegal Activities in the Workplace

You suspect your boss is participating in unethical and potentially illegal business practices.

Corruption and criminal activity within the workplace are serious problems that can range from the rogue actions of a shady boss to the desperate behavior of a business owner in over their head and simply trying to keep a company afloat. Whatever the motivations or excuses, however, illegal is illegal. If you suspect that your immediate supervisor, department manager, or company is engaging in something unlawful you must do your best to end the misconduct immediately while also protecting yourself, your livelihood, and your family’s future.

Falsifying business records, tax evasion, deliberately misclassifying employees to save on payroll costs, copyright infringement, ignoring local, state, or federal regulations – these are all types of illicit conduct that administrative personnel can become aware of in the course of completing their daily responsibilities. The real question is what to do with this information once it is brought to your attention.

Attempt to Rectify the Situation Internally: If you sense that something isn’t right, you need to inform your immediate supervisor as soon as possible. If the corruption within your company is not widespread or is confined to a single department or team, your diligence may save the business thousands in potential fines and fees. Furthermore, once you have spoken to your supervisor, you may have a better idea of how pervasive the problem really is. If the response you receive from your manager is akin to “mind your own business” or “don’t concern yourself with that part of the operation,” you can be relatively certain that this is not an isolated incident, but rather a common practice within the organization.

Remember, “I was Just Following Orders” is Not a Good Excuse: As soon as you have discovered that your boss or company is engaged in illegal deeds, the one thing you must not do is continue with business as usual. Once you become aware of wrongdoing you also become complicit in that misconduct unless you report it to the authorities. Even if your supervisor instructs you to “keep this to yourself” or you have signed a confidentiality agreement, you will be susceptible to legal action if the company’s impropriety comes to light and it is proven that you were previously aware of these actions but did nothing to stop it.

Collect Evidence and Contact the Authorities: When you have confirmed that your employer has run afoul of the law, you cannot immediately contact a federal agency or state employment commission. First you must gather as much supporting information as possible to substantiate your claims. Without the necessary proof to demonstrate wrongdoing, you may end up causing significant harm to your career without seeing justice served. After you have compiled as much evidence as you can gather, reach out to a lawyer who specializes in employment law before contacting a regulatory agency or law enforcement.

A Quick Note on Whistleblower Protection Laws: Most people think whistleblower protection applies to all workers, but it is actually a set of laws established specifically for government employees. The Whistleblower Protection Act of 1989 and the Whistleblower Protection Enhancement Act of 2012 serve to shield federal workers from retaliation after they have reported fraud, waste, or abuse. In addition to this federal legislation, however, each state has enacted their own laws to shelter professionals who do the right thing from reprisal or discrimination. The extent of protection afforded to whistleblowers in the public and private sectors varies from state to state, so before you pursue any action against an employer for illegal activity you should research the laws on the books in your area.

Sign In or Register to access all articles and insider tips for help in your job search. 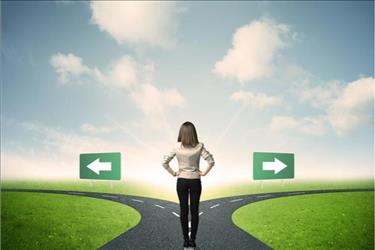 Ready for a career change? These resources will help you get started on your new journey.

3 Tips To Get You Through Virtual Onboarding

Sign In or Register
to access all articles and insider tips for help in your job search.